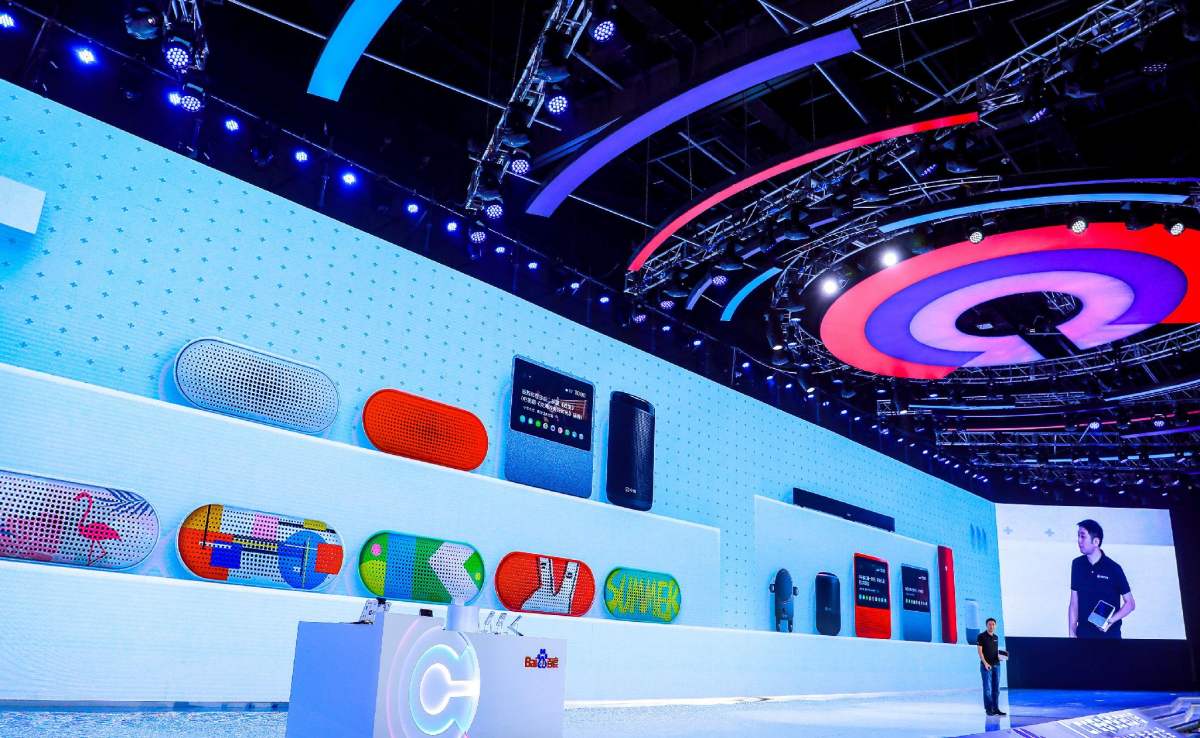 Baidu today announced that it will seek to raise funding for its Smart Living Business (SLG), the internal group that maintains Baidu’s DuerOS voice platform and DuerOS-powered smart devices. Baidu expects a series A funding round valuing SLG at approximately RMB 20 billion ($2.9 billion) to close in Q4 2020, with definitive agreements from CPE, Baidu Capital, and IDG Capital. Baidu will hold super-voting rights in SLG and will continue to consolidate SLG’s financial results as a majority shareholder.

The pandemic has supercharged voice platform usage, which was already on an upswing. According to a study by NPR and Edison Research, the percentage of voice-enabled device owners who use commands at least once a day rose between the beginning of 2020 and the start of April. Just over a third of smart speaker owners say they listen to more music, entertainment, and news from their devices than they did before, and owners report requesting an average of 10.8 tasks per week from their assistant this year compared with 9.4 different tasks in 2019.

DuerOS, a suite of tools developers can use to plug Baidu’s voice platform into speakers, refrigerators, washing machines, infotainment systems, and set-top boxes, hasn’t quite reached the storied heights of rivals like Amazon’s Alexa Voice Service. But Baidu, which claims DuerOS now has over 4,000 third-party apps, continues to work with heavy hitters like Huawei, Vivo, and Oppo to build the framework into future flagship devices. The company has partnerships with automakers like BMW, Daimler, Ford, Hyundai, and Kia, as well as with hotel chains such as InterContinental. Just this summer, Baidu inked a strategic agreement with Midea — China’s largest smart device manufacturer with 70 million smart home appliances on the market — to sell bundles of appliances with Baidu-powered products.

During its Baidu World 2020 conference earlier this month, Baidu said over 60 automakers and more than 40,000 developers are working to integrate DuerOS with their products. As of March, DuerOS was handling 6.5 billion voice queries per month and 3.3 billion from Baidu’s Xiaodu smart speakers and displays alone. As of July 2019, the platform was on 400 million devices, in 500 vehicle models (and over a million vehicles), and in over 100,000 hotel rooms.

Baidu also recently unveiled Xiaodu Pods, dual-microphone earbuds that last up to 28 hours on a single charge. Xiaodu Pods have a noise-canceling feature and can translate between several languages. Via voice command, they relay timely information like the weather, turn-by-turn directions, answers to math problems, and local news on command. A special Wandering Earth mode available in English and Chinese allows two users wearing one earbud each to translate conversations into their preferred language in real time.

The smart home device market is projected to reach $135.3 billion by 2025, according to a report by Markets and Markets. By 2026, the global voice assistant market could reach $5.6 billion, VynZ Research anticipated in a May 2020 survey. Amazon’s Alexa business is already estimated to be worth billions of dollars.