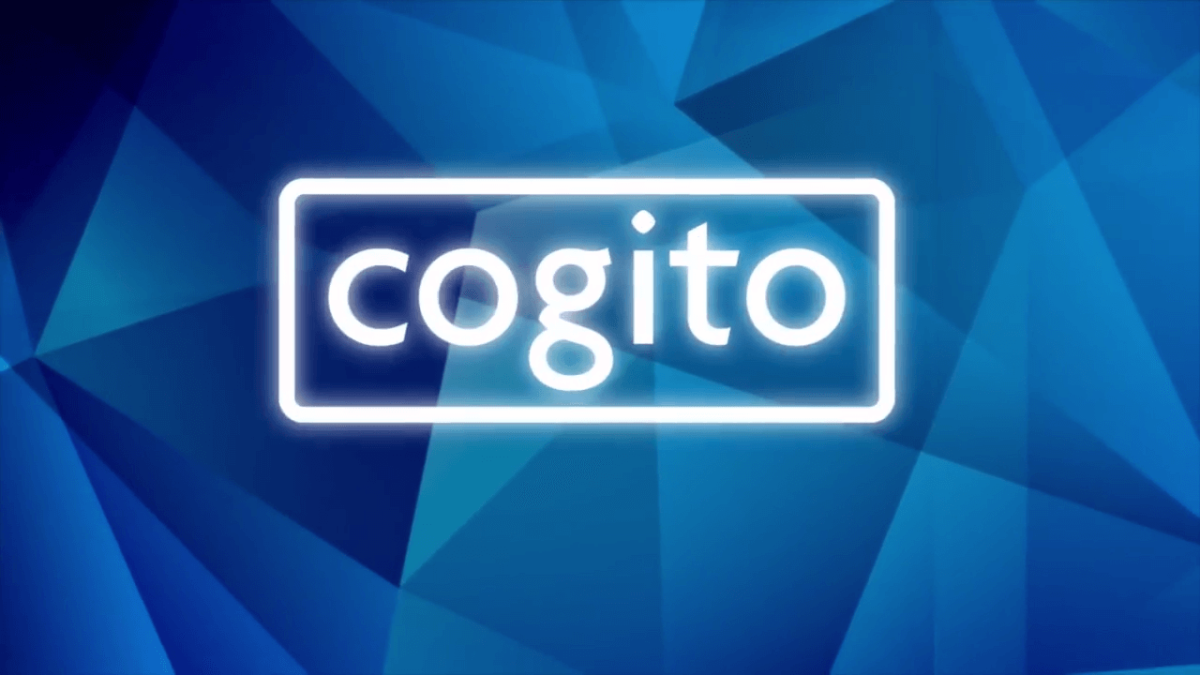 Boston-based call analytics startup Cogito today closed a $25 million convertible debt round led by Goldman Sachs Growth Equity, Salesforce Ventures, and other new and existing investors. The company says this latest capital will be used to expand its go-to-market efforts and accelerate the development of new products.

Cogito, which was cofounded by MIT computer scientist Alex Pentland, develops software that performs emotional and sentiment analysis on call center conversations using natural language processing. It measures energy level, pace, tone of speech, and other factors to capture and interpret speakers’ intent, helping them recognize mistakes and make corrections on the fly. For example, if an agent is speaking too quickly, Cogito’s software might suggest they slow down or engage the customer with a question.

Cogito’s customers include MetLife, Aetna, and Humana, each of which employs thousands of customer service agents. But the software has also been used outside of the customer service sector.

Cogito worked with the Department of Veterans to assist military veterans with Post Traumatic Stress Disorder (PTSD) and partnered with the Defense Research Projects Agency (DARPA), the investment arm of the Department of Defense, from 2007 to 2011. The startup developed a platform that enabled doctors to track veterans’ overall mental health and to pinpoint events like homelessness and other warning signs. Since 2016, in collaboration with Massachusetts General Hospital, Cogito has provided a mobile app to members of the health system’s MoodNetwork — a crowdsourced research network for individuals with bipolar disorder and depression — that analyzes audio recordings from patients to track their well-being.

The global emotion recognition and sentiment analysis market is projected to reach $3.8 billion by 2025, according to research firm Tractica. Cogito has competition in Israeli startup Beyond Verbal, whose software analyzes voice recordings for signs of emotions, like anxiety, arousal, or anger. Machine learning company Mattersight also uses analytics to deliver personalized advertisements and bots to Amazon Echo, Google Home, and other voice-controlled devices. Others in the space include Affectiva, Empath, Observe.ai, Realeyes, and CallMiner.

But Cogito, which employs more than 175 people, continues to win over the minds of investors. Despite bumps in the road like April layoffs that the company attributed to pandemic-related headwinds, Cogito has raised over $138 million since it spun out of the Massachusetts Institute of Technology Human Dynamics Lab in 2007.

“The pandemic has revealed to the enterprise just how crucial [our software] is to improve customer communication and even address employee burnout,” CEO John Feast told Venturebeat via email. “This raise is evidence of that momentum during this unprecedented year … As more workers are remote, having an AI coach that can understand and guide behavior helps employees remain engaged and helps supervisors provide better support.”