Facebook has deployed an AI system which matches people needing support with local heroes offering it.

“United we stand, divided we fall” is a clichéd saying—but tackling a pandemic is a collective effort. While we’ve all seen people taking selfish actions, they’ve been more than balanced out by those helping to support their communities. 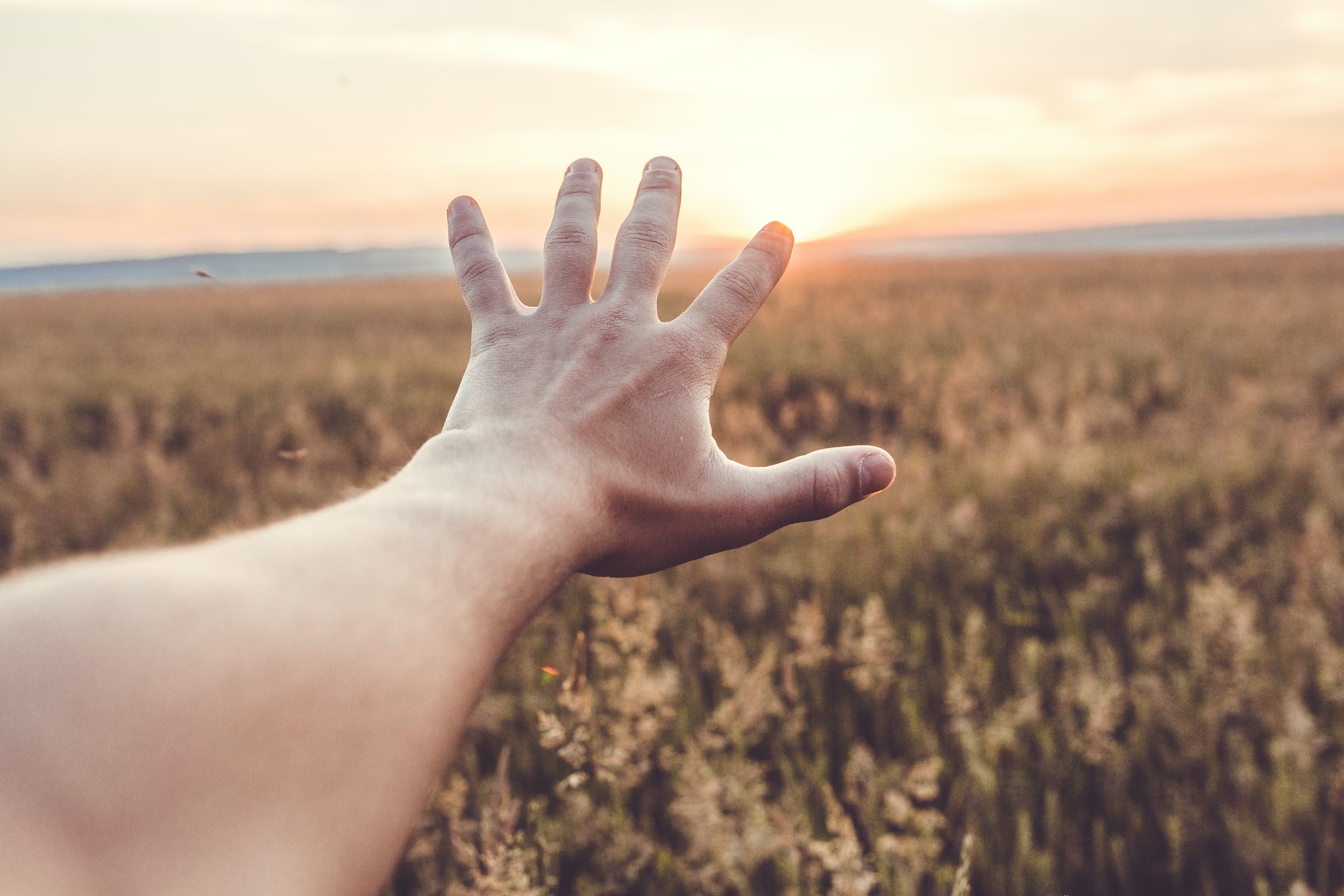 Facebook has been its usual blessing and a curse during the pandemic. On the one hand, it’s helped people to stay connected and organise community efforts. On the other, it’s allowed dangerous misinformation to spread like wildfire that’s led to the increase in anti-vaccine and anti-mask movements.

The social media giant is hoping that AI can help to swing the balance more towards Facebook having an overall benefit within our communities.

If a person has posted asking for help because they’re unable to leave the house, Facebook’s AI may automatically match that person with someone local who has recently said they’re willing to get things like groceries or prescriptions for people.

We built and deployed this matching algorithm using XLM-R, our open-source, cross-lingual understanding model that extends our work on XLM and RoBERTa, to produce a relevance score that ranks how closely a request for help matches the current offers for help in that community.

The system then integrates the posts’ ranking score into a set of models trained on PyText, our open-source framework for natural language processing.

It’s a great idea which could go a long way to making a real positive impact on people in difficult times. Hopefully, we’ll see more of such efforts from Facebook to improve our communities.

(Photo by Bohdan Pyryn on Unsplash)