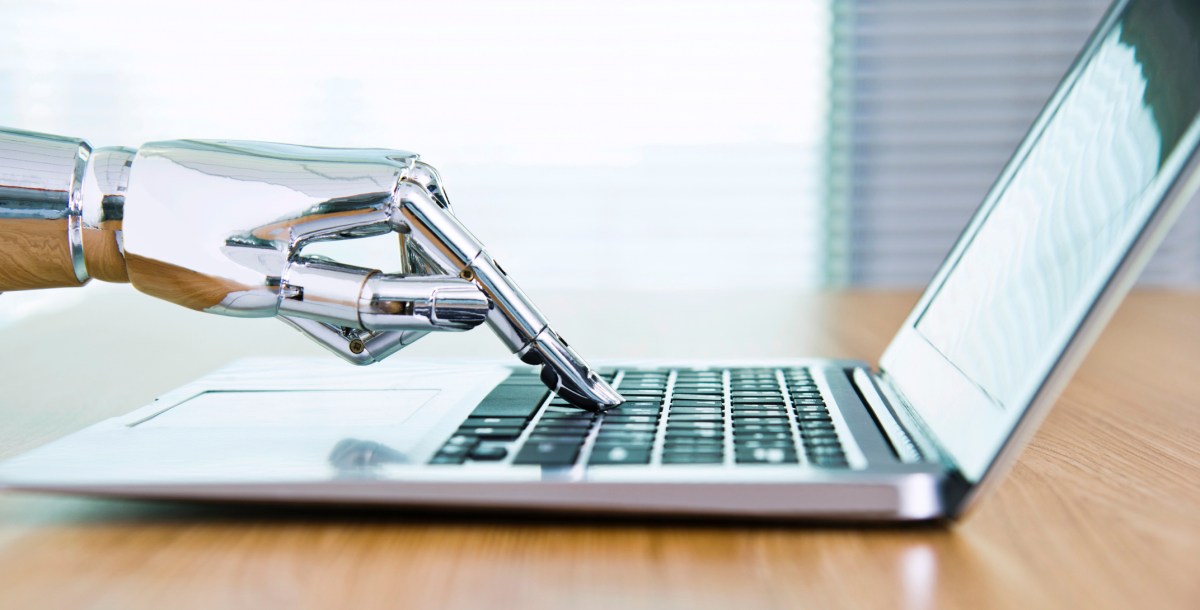 The pandemic has impacted business priorities irrevocably — and in far-reaching ways. Suddenly businesses found they needed to pivot on a dime to respond to changing factors in the market, customer needs, and new priorities. And they’re turning to robotic process automation (RPA) to make it happen.

“All companies out there right now are facing supply chain issues, the need for agility, the need for speed, workplace disruption, and more,” says Josh Noble, practice director at Blue Prism. “That’s where RPA comes into play, to help companies move through work in the new normal.”

RPA uses software robots, or bots, to automate workflows and develop playlists by observing a user perform a task via the GUI (graphical user interface) in an application. It can then repeat those tasks in the GUI, faster, more efficiently, and without the errors over time that a human user might introduce after many repetitions of that task.

If someone is doing the same repetitive task every day, eventually a person is going to start making mistakes when they see the same thing over and over again — an extra zero here, a deleted zero there. If that happens at a hospital, that has not only career-limiting implications, but can become headline news. Having robots processing high-priority procedures the exact same way, day in and day out, is pretty critical.

“Everybody’s first thought about automation is direct cost savings, hours savings, headcount savings,” Noble says. “I’ve never met a customer that just had layoffs because of automation. It’s for processes where you need to be consistent and perfect the first time you do the work.”

Right now, RPA is being used for many pandemic-related situations that require processing in near-real time, Noble says —  from COVID tests and scheduling patients to see doctors to processing applications for debt relief, and more.

During March of 2020, Australia’s largest airline was faced with a massive, unprecedented volume of refunds that needed to be processed due to the global crisis. Bots allowed the airline to keep pace with that demand, relieving the overworked call centers by handling customer refund requests and processing necessary documentation. In North America, one of the largest American airlines did the same thing, processing 100,000 refunds within just a few days, Noble says.

Companies are also facing supply chain issues, whether they’re on the receiving end, needing products, or trying to get products out. Ascension Health, for example, with 150 hospitals across 2,500 locations, had a massive spike in purchase line order cancellations as those resources needed to be routed to other hospitals. Before COVID, they had about 750 a week of those cancellations to deal with. When COVID hit, it jumped to 7,500 a week, says Noble. RPA allowed the organization to stay on top of the ten-fold increase, allowing them to automate the correction of purchase orders in the system.

In the banking and finance world, the need for new work environments and remote work is causing disruption, where people don’t have access to the necessary systems or the buildings they used to work in. Spain, which imposed a national lockdown on March 14, also effectively locked many citizens out of their bank accounts, since they didn’t have online access. And for the largest bank in the country, the only way to get access had been through visiting a branch office. RPA not only automated previously manual procedures for activating online banking, but the processes were set up within hours, Noble says.

Automation is also essential for scaling up and down quickly. When Highmark Health, the second largest integrated health payer and provider in the country announced they were going to forgive all in-network claims related to COVID, they saw 60,000 new claims in one day. They had to create brand new codes to process those claims, on an unprepared IT system. In four days they were able to create automated processes to start processing 12,000 new claims every day.

RPA is not just good for business — it’s good for the employees, Noble adds.

“Anywhere we have people acting like human photocopiers, just doing rules-driven mundane work, day in and day out, it’s not exactly the best, most fulfilling thing for people to have to do,” he says. “Being able to automate those tasks so humans can use higher level creative skills, interpersonal skills, maybe process improvement work, that’s a big thing.”

For a deep dive into how automation works, what it takes to implement RPA initiatives, a look at scaling across the enterprise, and more, don’t miss this VB Live event!