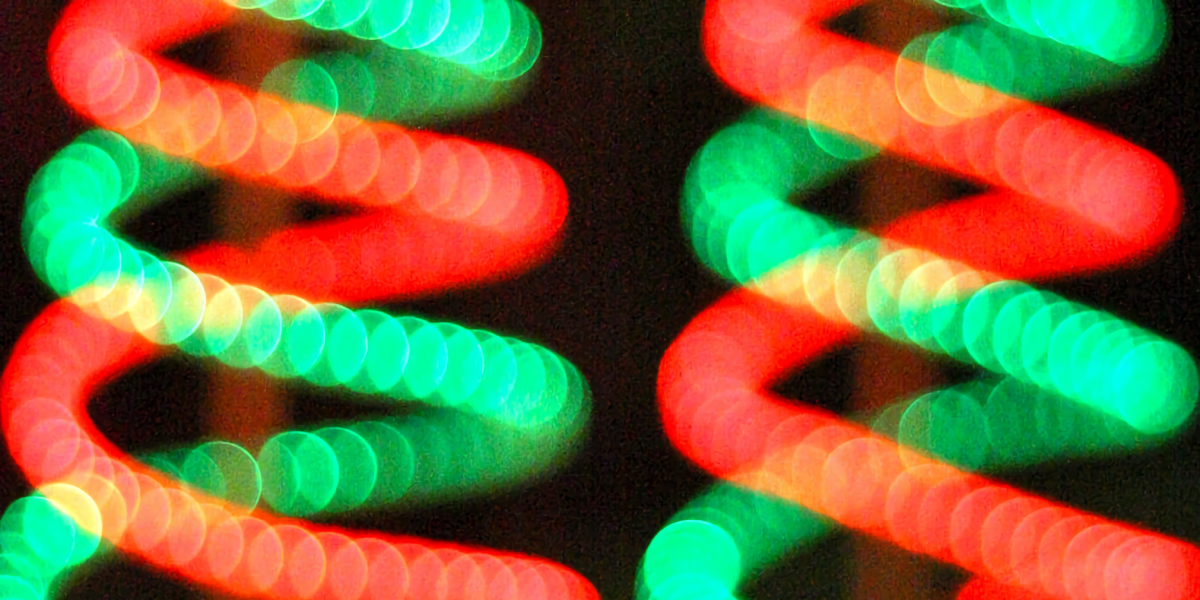 In a study published in the journal Nature Communications, scientists at IBM, the Broad Institute of MIT and Harvard, and health tech company Color find evidence the presence of genetic mutations isn’t a reliable precursor to genetic diseases. They claim diseases can so greatly be influenced by other factors that the risk in carriers is sometimes as low as that of noncarriers.

The research — which stems from a larger, three-year collaboration announced in 2019 between IBM Research and the Broad Institute — aims to support clinicians leveraging data to better identify patients at serious risk for conditions like cardiovascular disease. Insights from it could be useful in making health care and prevention decisions, helping clinicians choose whether to recommend imaging or more drastic, surgical interventions like mastectomies.

In the course of the study, an IBM-led team developed models that analyze a person’s genetic risk factors, clinical health records, and biomarker data to more accurately predict the onset of conditions like heart attacks, sudden cardiac death, and atrial fibrillation. Together with Color, the researchers investigated whether polygenic background — the variants and factors within an individual’s genome — could influence the occurrence of disease in genomic conditions such as familial hypercholesterolemia, hereditary breast and ovarian cancer, and Lynch syndrome.

The coauthors analyzed de-identified records from over 80,000 patients across two large data sets, the UK Biobank and Color’s own. Among carriers of a monogenic risk variant, they identified “substantial variations” in risk based on polygenic background, implying carriers don’t always develop diseases. For example, the probability of developing coronary artery disease (CAD) by age 75 years ranged from 17.5% to 77.9% for carriers of familial hypercholesterolemia. CAD prevalence among noncarriers ranged from 13% if they had a low-risk polygenic score to 41% if they have a high-risk score, by comparison.

“By leveraging large databases to combine and analyze medical and genomic data from tens of thousands of people, we have been able to shed significant new light on a number of serious, chronic diseases,” IBM Research principal scientist and coauthor Kenney Ng said. “Ultimately, our findings unveil a silver lining: even if an individual carries a genetic mutation associated with one of these diseases, their absolute risk might not be as set in stone as previously thought. In fact, their absolute risk might be nearly equivalent to an individual who doesn’t carry the mutation at all — depending on other factors and mutations within their specific genome.”

In future work, IBM says it and partners will investigate the ways in which genomics, clinical data, and AI can be harnessed to develop new tools that furnish health professionals with knowledge about disease risk. The goal is to build algorithms that accurately indicate predisposition to health condition, and to make tools available to the community including methods to calculate an individual’s risk of disease based on variants in the genome.

IBM previously collaborated with the Broad Institute in 2016. As part of a five-year project, the company sought to aid researchers using AI and genomics to better understand how cancers become resistant to therapies.