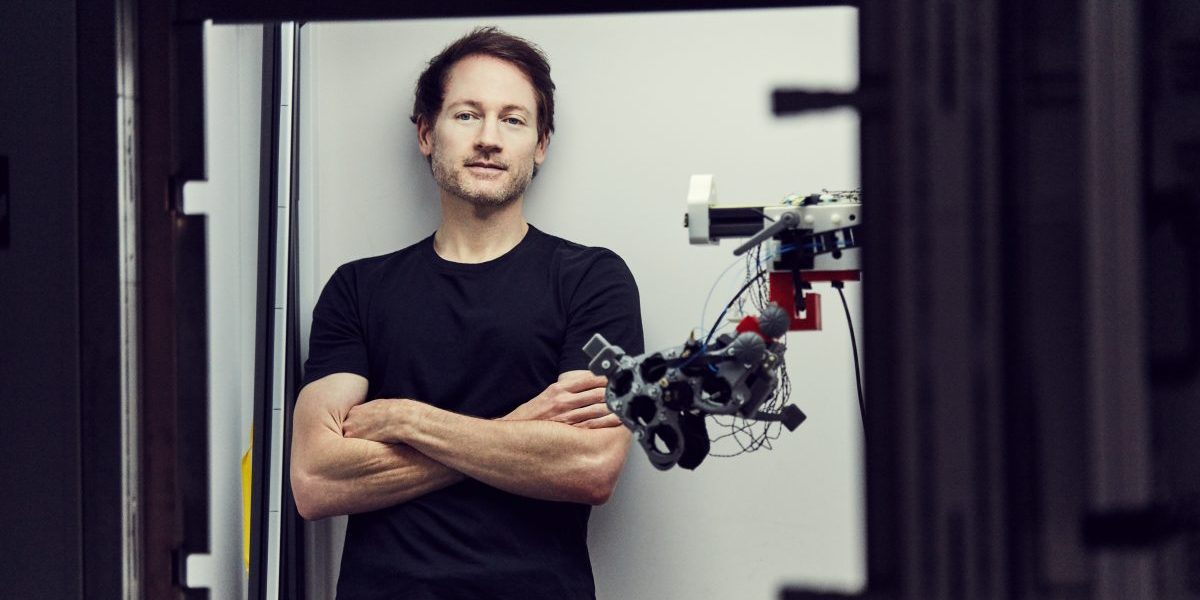 Kernel has raised a $53 million round of venture capital to accelerate the development of a new generation of brain tech to allow companies to leverage insights from the latest neuroscience.

General Catalyst led the round, which marks the first outside funding the company has accepted. The company had previously been self-funded by founder and CEO Bryan Johnson. Khosla Ventures, Eldridge, Manta Ray Ventures, and Tiny Blue Dot also participated in the round.

Johnson, who had founded Braintree which PayPal acquired for $800 million in 2013, had backed Kernel with $54 million of his own money. More recently, Johnson said he had been on a quest to figure out how businesses could tap into the signals by the brain to refine their own products and services.

“We can quantify and measure pretty much everything in the known universe, from distant stars to our calories and our steps and our genome,” Johnson said. “Our mind is one of the only things that we cannot consistently measure and quantify. And humans do remarkable things when we can measure something.”

Over the past decade, there have been various cycles of hype around so-called neurotech. Several companies had created headsets that could read some types of brainwaves. These were equivalent to commercial versions of an electroencephalogram or EEG machines. But these products never became big mainstream tools.

Johnson said that’s because an EEG reading of the brain is like hovering over New York City at 30,000 feet and trying to listen to a conversation. So with Kernel, the company has gone a different route.

Kernel has built 2 devices dubbed Flow and Flux. Flow reads the magnetic fields generated by the brain’s neural activity. Flux tracks cortical hemodynamics (blood flow in the brain) to represent neural activity. Together, the devices provide the power of a Functional magnetic resonance imaging or fMRI at a fraction of the cost.

“The question for us: Was there technology out there that we could build that would basically do for measuring and quantifying the brain what mainframes did when they became PCs and when the billion-dollar genome became $1,000 genome?” Johnson said. “What if we could get on a cost curve like that have and broad access to high-quality neural data?”

Those devices are now ready and are being tested and used by partners as the company refines the technology. For the moment, rather than selling them directly, the company makes them available via a subscription platform through what is calls “neuroscience-as-a-service.”

The main goal at this point is figuring out the best use cases. Johnson believes access to rich neural data has applications in fields such as brain health, education, improving AI and machine learning, natural language processing, and insights into consumer behavior and choices.

“I think the most important thing on our side is we need to be mindful that this is an emerging category,” Johnson said. “And it’s going to follow a similar discovery curve that other technologies have done.”

“The image recognition is done by a person on Mechanical Turk who would look at the image of a cat with a couple of million pixels and then write the words for the annotation,” Johnson said. But with Kernel’s tools: “You could have the person look at the cat for 500 milliseconds for the annotation plus you would have 500 milliseconds of neural activity for a higher dimensional rotation. And that’s been shown to improve algorithms.”

In another 18 months, as the company hones in on the best use cases, Johnson said he’ll begin to think about direct sales. But for now, the Naas model that was introduced in May will be the focus over the next year. But having finally gotten the technology in the hands of customers, Johnson is clearly thrilled about the potential impact.

“If we can quantify and measure the thing that makes up our brains and our mind, it really is an introduction to a new era in the world,” Johnson said. “And not just for all the obvious things that we know, but for a whole host of brand new things.”