This post was originally published by Tanya Dayanand at Medium [AI] 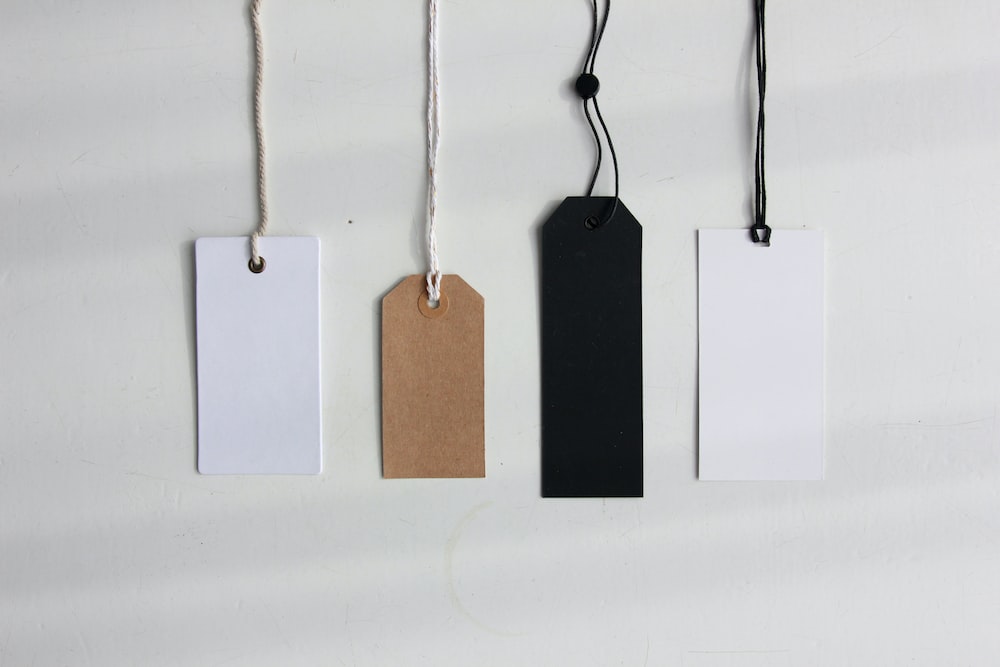 The classical way of doing POS tagging is using some variant of Hidden Markov Model. Here we’ll see how we could do that using Recurrent neural networks. The original RNN architecture has some variants too. It has a novel RNN architecture — the Bidirectional RNN which is capable of reading sequences in the ‘reverse order’ as well and has proven to boost performance significantly.

Then two important cutting-edge variants of the RNN which have made it possible to train large networks on real datasets. Although RNNs are capable of solving a variety of sequence problems, their architecture itself is their biggest enemy due to the problems of exploding and vanishing gradients that occur during the training of RNNs. This problem is solved by two popular gated RNN architectures — the Long, Short Term Memory (LSTM) and the Gated Recurrent Unit (GRU). We’ll look into all these models here with respect to POS tagging.

The process of classifying words into their parts of speech and labeling them accordingly is known as part-of-speech tagging, or simply POS-tagging. The NLTK library has a number of corpora that contain words and their POS tag. I will be using the POS tagged corpora i.e treebank, conll2000, and brown from NLTK to demonstrate the key concepts. To get into the codes directly, an accompanying notebook is published on Kaggle.

The following table provides information about some of the major tags:

Let’s begin with importing the necessary libraries and loading the dataset. This is a requisite step in every data analysis process(The complete code can be viewed here). We’ll be loading the data first using three well-known text corpora and taking the union of those.

As a part of preprocessing, we’ll be performing various steps such as dividing data into words and tags, Vectorise X and Y, and Pad sequences.

Let’s look at the data first. For each of the words below, there is a tag associated with it.

The next thing we need to figure out is how are we going to feed these inputs to an RNN. If we have to give the words as input to any neural networks then we essentially have to convert them into numbers. We need to create a word embedding or one-hot vectors i.e. a vector of numbers form of each word. To start with this we’ll first encode the input and output which will give a blind unique id to each word in the entire corpus for input data. On the other hand, we have the Y matrix(tags/output data). We have twelve POS tags here, treating each of them as a class and each pos tag is converted into one-hot encoding of length twelve. We’ll use the Tokenizer() function from Keras library to encode text sequence to integer sequence.

Make sure that each sequence of input and output is of the same length.

The sentences in the corpus are not of the same length. Before we feed the input in the RNN model we need to fix the length of the sentences. We cannot dynamically allocate memory required to process each sentence in the corpus as they are of different lengths. Therefore the next step after encoding the data is to define the sequence lengths. We need to either pad short sentences or truncate long sentences to a fixed length. This fixed length, however, is a hyperparameter.

However, to represent each tag in Y, we’ll simply use one-hot encoding scheme since there are only 12 tags in the dataset and the LSTM will have no problems in learning its own representation of these tags.

To use word embeddings, you can go for either of the following models:

We’re using the word2vec model for no particular reason. Both of these are very efficient in representing words. You can try both and see which one works better.

All the data preprocessing is now complete. Let’s now jump to the modeling part by splitting the data to train, validation, and test sets.

Before using RNN, we must make sure the dimensions of the data are what an RNN expects. In general, an RNN expects the following shape

Now, there can be various variations in the shape that you use to feed an RNN depending on the type of architecture. Since the problem we’re working on has a many-to-many architecture, the input and the output both include number of timesteps which is nothing but the sequence length. But notice that the tensor X doesn’t have the third dimension, that is, number of features. That’s because we’re going to use word embeddings before feeding in the data to an RNN, and hence there is no need to explicitly mention the third dimension. That’s because when you use the Embedding() layer in Keras, the training data will automatically be converted to (#samples, #timesteps, #features) where #features will be the embedding dimension (and note that the Embedding layer is always the very first layer of an RNN). While using the embedding layer we only need to reshape the data to (#samples, #timesteps) which is what we have done. However, note that you’ll need to shape it to (#samples, #timesteps, #features) in case you don’t use the Embedding() layer in Keras.

In the next few sections, we will try the following three RNN models:

We can see here, after ten epoch, it is giving fairly decent accuracy of approx 95%. Also, we are getting a healthy growth curve below.

Next, try the second model — RNN with arbitrarily initialized, trainable embeddings. Here, we’ll allow the embeddings to get trained with the network. All I am doing is changing the parameter trainable to true i.e trainable = True. Rest all remains the same as above. On checking the model summary we can see that all the parameters have become trainable. i.e trainable params are equal to total params.

On fitting the model the accuracy has grown significantly. It has gone up to approx 98.95% by allowing the embedding weights to train. Therefore embedding has a significant effect on how the network is going to perform.

we’ll now try the word2vec embeddings and see if that improves our model or not.

The network architecture is the same as above but instead of starting with an arbitrary embedding matrix, we’ll use pre-trained embedding weights (weights = [embedding_weights]) coming from word2vec. The accuracy, in this case, has gone even further to approx 99.04%.

The results improved marginally in this case. That’s because the model was already performing very well. You’ll see much more improvements by using pre-trained embeddings in cases where you don’t have such a good model performance. Pre-trained embeddings provide a real boost in many applications.

To solve the vanishing gradients problem, many attempts have been made to tweak the vanilla RNNs such that the gradients don’t die when sequences get long. The most popular and successful of these attempts has been the long, short-term memory network, or the LSTM. LSTMs have proven to be so effective that they have almost replaced vanilla RNNs.

Thus, one of the fundamental differences between an RNN and an LSTM is that an LSTM has an explicit memory unit which stores information relevant for learning some task. In the standard RNN, the only way the network remembers past information is through updating the hidden states over time, but it does not have an explicit memory to store information.

On the other hand, in LSTMs, the memory units retain pieces of information even when the sequences get really long.

Next, we’ll build an LSTM model instead of an RNN. We just need to replace the RNN layer with LSTM layer.

The LSTM model also provided some marginal improvement. However, if we use an LSTM model in other tasks such as language translation, image captioning, time series forecasting, etc. then you may see a significant boost in the performance.

Keeping in mind the computational expenses and the problem of overfitting, researchers have tried to come up with alternate structures of the LSTM cell. The most popular one of these alternatives is the gated recurrent unit (GRU). GRU being a simpler model than LSTM, it’s always easier to train. LSTMs and GRUs have almost completely replaced the standard RNNs in practice because they’re more effective and faster to train than vanilla RNNs (despite the larger number of parameters).

Let’s now build a GRU model. We’ll then also compare the performance of the RNN, LSTM, and the GRU model.

There is a reduction in params in GRU as compared to LSTM. Therefore we do get a significant boost in terms of computational efficiency with hardly any decremental effect in the performance of the model.

The accuracy of the model remains the same as the LSTM. But we saw that the time taken by an LSTM is greater than a GRU and an RNN. This was expected since the parameters in an LSTM and GRU are 4x and 3x of a normal RNN, respectively.

For example, when you want to assign a sentiment score to a piece of text (say a customer review), the network can see the entire review text before assigning them a score. On the other hand, in a task such as predicting the next word given previous few typed words, the network does not have access to the words in the future time steps while predicting the next word.

These two types of tasks are called offline and online sequence processing respectively.

Now, there is a neat trick you can use with offline tasks — since the network has access to the entire sequence before making predictions, why not use this task to make the network ‘look at the future elements in the sequence’ while training, hoping that this will make the network learn better?

This is the idea exploited by what is called bidirectional RNNs.

By using bidirectional RNNs, it is almost certain that you’ll get better results. However, bidirectional RNNs take almost double the time to train since the number of parameters of the network increase. Therefore, you have a tradeoff between training time and performance. The decision to use a bidirectional RNN depends on the computing resources that you have and the performance you are aiming for.

Finally, let’s build one more model — a bidirectional LSTM and compare its performance in terms of accuracy and training time as compared to the previous models.

Below is the quick summary of each of the four models we tried. We can see a trend here as we move from one model to another.

This post was originally published by Tanya Dayanand at Medium [AI]